CMS Fridays: So, Just How Do We Fit “Unsere Dienstleistungen” Into The Navigation?

The reason that I used “Unsere Dienstleistungen” is that’s the German translation of “Our Services”. If you are localizing a website, have you considered that the site’s going to look like in German? Chinese? Spanish?

Is there a color in the design that’s okay in Korea, but not okay in France? Does the IA work in English, but not in Hebrew?

Many of the major content management platforms, open source and commercial, have extensive support for localization, but supporting those other languages has a new set of requirements. Have you designed the site with this set of requirements?

Here’s a few tips to think about while you are going through the design process. 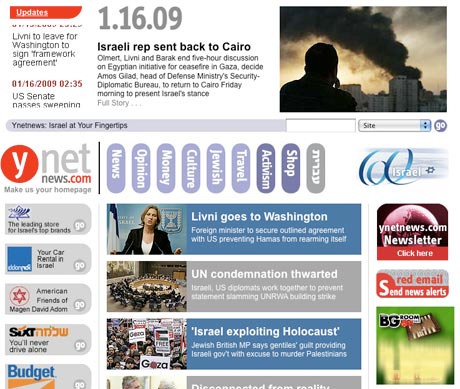 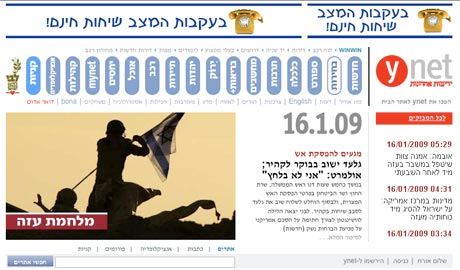 Design With Cultural and Linguistic Differences In Mind

Did you know that some languages read from right to left? Can you imagine having to develop this functionality for Israel as a browser developer?

For example, YNet News is an Israeli publication published in English, but the Hebrew edition reads right to left, so the navigation is completely different. Or that publications that are online for Quebec citizens use a different dialect of French than France. Or Spanish used in Mexico has significant differences than Spanish spoken in Spain.

Those differences should be researched up front, and considered during every step of the design process. For example, there are 31 different forms of address formats in world.

How are you going to design that contact form again?

On of the major client’s branding had been set for months. About a week before launch, someone asked what the implications of the color were for, say, the Korean culture. After review with the branding agency and the client, the color of the logo (and much of the design), was changed.

About.com has a great post about what certain colors mean in certain cultures. It doesn’t mean that we all should design everything in black and white; it’s just meant to limit misuderstandings.

Design With Flexibility In Mind For Language Translation

As you can see by the headline, certain languages (German, for example) are very, very verbose. Other languages (Chinese, Japanese, and Korean come to mind), can say the same thing in a few characters. Every language is different, and even adult sites know that the best thing to do is to hire a good translator instead of having an application translate the text, if there’s a budget for it.

Take your Photoshop mockups or HTML clickthroughs and use Google Translation tools to test your designs. If it fails the German test, reconsider your design.

Plan Localization At The Beginning

If you have even a whisper of an chance of converting the site for multiple cultures, plan localization at the very beginning. This is done by desiging the site so the URLs read like this: http://www.site.com/en/. This means that all pages under EN are English pages. This achieves two goals:

This planning saves weeks of time later on changing the site, and setting up the site at the beginning this way familarizes your staff on how to edit the content areas. Many content management systems have separate files for each language, and editing of the content happens with the files.

The red-headed stepchild with the plain sweater in content development is the copy writer; rewriting the same copy in different languages mean the same copy will read poorly in more than one language, and a straight translation from Google is not the way to go.

Go with writers that are native in the core language, and can communicate clearly in the other language. There’s a lot of dialects and other colloquialisms that are missed is the person isn’t a native speaker, and that makes a big difference in how the site reads.

Or, how would you like your client to be the object of ridicule on a Chinese message board?